“There will be glory, HONOR and peace to every man that does good.” 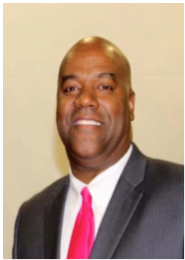 HRH Sir Clyde Rivers believes that it is very important to honor the good in mankind. He has developed a system of honor that affords him the ability to honor from his own organization, iChange Nations™ as well as several other institutions and organizations around the world. He is traveling the world establishing cultures of honor in every nation, city, province and village. “Looking for good in others will establish a new culture where men and women will be in the business of searching for and finding the good in their fellow countryman. It is our desire to create a new culture – “The Culture of Honor” – within every country on every continent around the world.” – HRH Sir Clyde Rivers

Below are several of the prestigious individuals we have had the privilege to honor.

Highly Esteemed Men and Women of the World 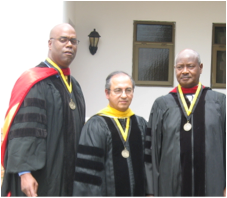 President Yoweri Museveni, of Uganda – Honored for his great leadership in establishing and maintaining peace in his country. He has supported the efforts of bringing awareness programs initiated by the First Lady Janet Museveni 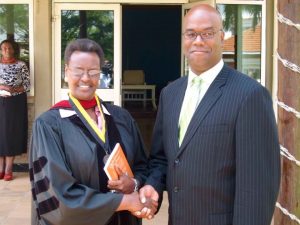 First Lady, Janet Museveni, of Uganda – Honored for the AIDS awareness policy ABC (Abstinence, Birth Control, and Contraception) – an ever-present battle for the health of the people 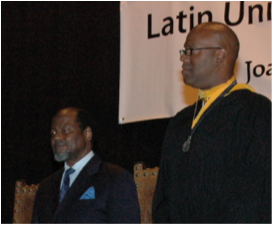 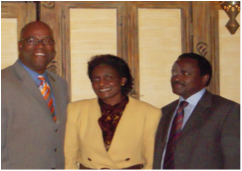 Vice President of Kenya, Kalonzo Musyoka pictured here with his wife – Honored for his efforts in the peace making process for Kenya, Sudan and Burundi 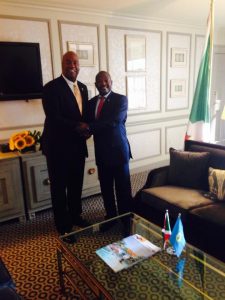 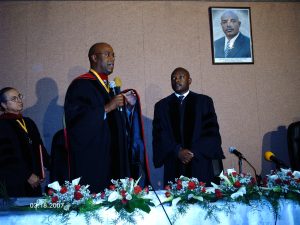 President Pierre Nkurunziza, of Republic of Burundi – Honored for his efforts to bring peace to a 12-year civil war between the two major tribes in his country 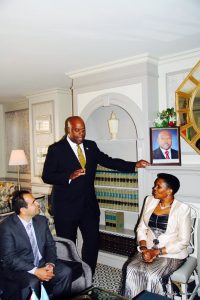 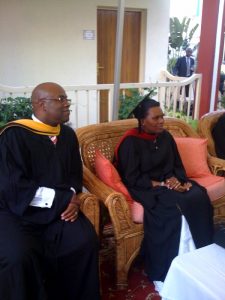 First Lady Denise Nkurunziza, Republic of Burundi – Honored for her efforts to bring a better life to the people of her country 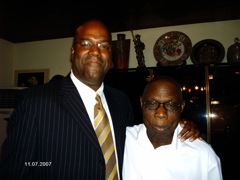 Former President Olusegun Obasanjo, of Nigeria – Honored for the Anticorruption policies he implemented in Nigeria 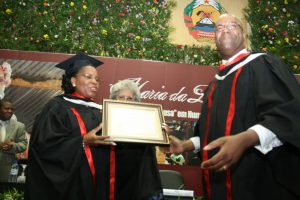 First Lady Maria de Luz Guebuza, of Republic of Mozambique – Honored for her humanitarian efforts for the youth and women of her country as well as bringing AIDS awareness programs 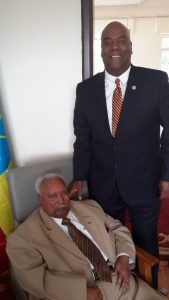 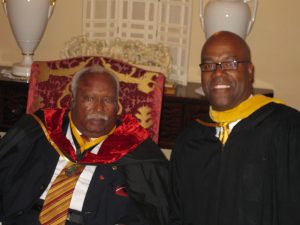 Former President Wolde Giorgis, of Ethiopia – Honored for his efforts to build a better environment in his country 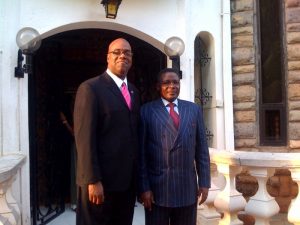 Hon. Kenneth Marende, Speaker of the House, Kenya – Honored for his peace process in Kenya

Dr. Cedric Blackeagle, Former President and Chairman of the Crow Nation – Honored for being a true humanitarian and statesman for the cause of the Native American people in the United States. He has worked to keep water rights for the Crow Nation and promote peace 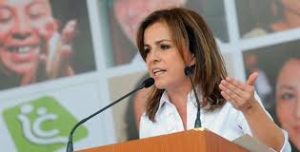 Dr. Vanda Pignato – Former 1st Lady of El Salvador – Honored for her tireless efforts in protecting for women’s rights in the Republic of El Salvador 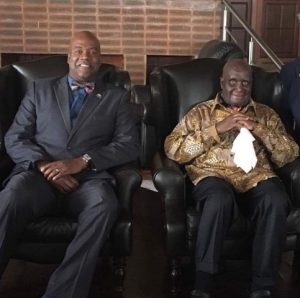 Dr. Kenneth David Kaunda – Former President of Zambia – Honored for his life’s work to establish peace in Zambia and on the continent of Africa. He was the former Chairman of the African Union and responsible for the liberation of many African nations from colonialism. 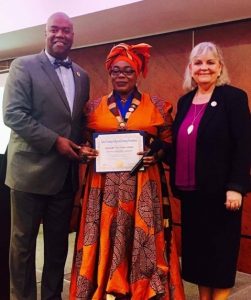 Dr. Vera Tembo Chiluba – Former 1st Lady of Zambia – Honored for her extensive help for women and orphans in her country. She is greatly loved by her country because of her care for her people. 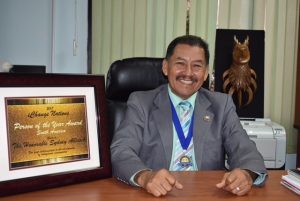 Hon. Sydney Allicock – Vice President of the Indigenous People of Guyana – Honored for his work with indigenous people of his country Guyana and the world. Developing skills training and education programs