This portfolio is for the propose of giving the reader an overview of the global reach of iChange Nations™ and the influence of its Founder and President, Dr. Clyde Rivers. Together with ICN key staff, this organization is reaching the world with the message of the Golden Rule People Treatment, Honor and Civil Discourse. 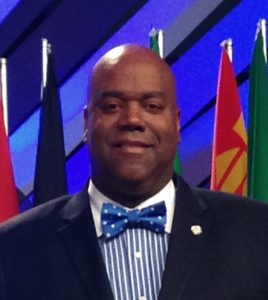 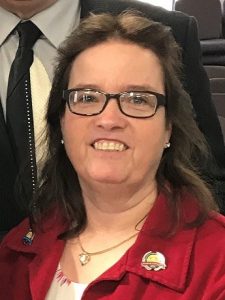 Founder and President of iChange Nations™ 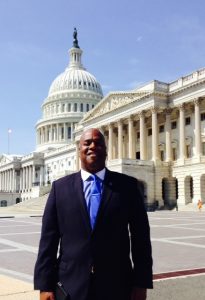 Dr. Clyde Rivers is acting Ambassador and the Director of the North American Division of the Golden Rule International

In 2017 Dr. Rivers won the United States Presidential Life Achievement Award for over 4,000 hours of serving the nation and humanity

Dr. Rivers is the recipient of the Danny K. Davis Peace Prize 2017, U.S. Congressman of Illinois. This annual Congressional Award given for excelling in his field and making a difference in people’s lives

In 2017 Dr. Rivers was given the Title of Don/Sir Dr. Clyde Rivers as he was Knighted into the original Kingdom of Guatemala, and the great city of La Antigua the first city established by the Spanish Monarchy. Knighted by Lord EDUARDO L. PRADO S. the Commodore De Santiago De Los Caballeros De La Antigua Guatemala

Dr. Rivers is the recipient of an Honorable Mention for the American Civic Collaboration Award 2017 – Celebrating Partnerships that Strengthen America 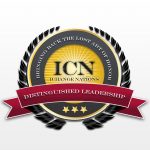 “We Honor Ambassadors and Build Statesmen”

Culture of Honor System: We are committed to bringing back the lost art of honor by building a Culture of Honor that recognizes individuals throughout the world who have exemplified extraordinary humanitarian efforts to effectively change nations. We honor people and organizations that believe every life is valuable and is created to bring a contribution to the world. ICN is the largest “building cultures of honor” network in the world. 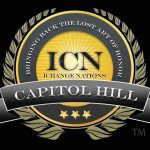 The Expected Outcomes of GRD: 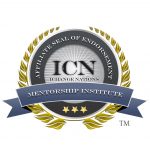 IChange Nations™ Diplomacy Training, Mentorship and Consultation is a training system through personal training, mentorship and consultation that is dedicated to mentoring you in diplomacy. The training will give you access and confidence to enter into the nation-building process as a competent world leader. It will provide you with access to Dr. Rivers’ on-going consultation services.

We are looking to mentor individuals into becoming leading experts in diplomacy in their field. We sincerely believe that eager individuals that pursue their passion will, through this training, become leading global experts in diplomacy. Our diplomacy training and mentorship is able to prepare you to stand on global platforms to represent your business, education system, initiative or movement. We help create world-changers through our Diplomacy Training Mentorship.

Manage Cookie Consent
To provide the best experiences, we use technologies like cookies to store and/or access device information. Consenting to these technologies will allow us to process data such as browsing behavior or unique IDs on this site. Not consenting or withdrawing consent, may adversely affect certain features and functions.
Manage options Manage services Manage vendors Read more about these purposes
View preferences
{title} {title} {title}